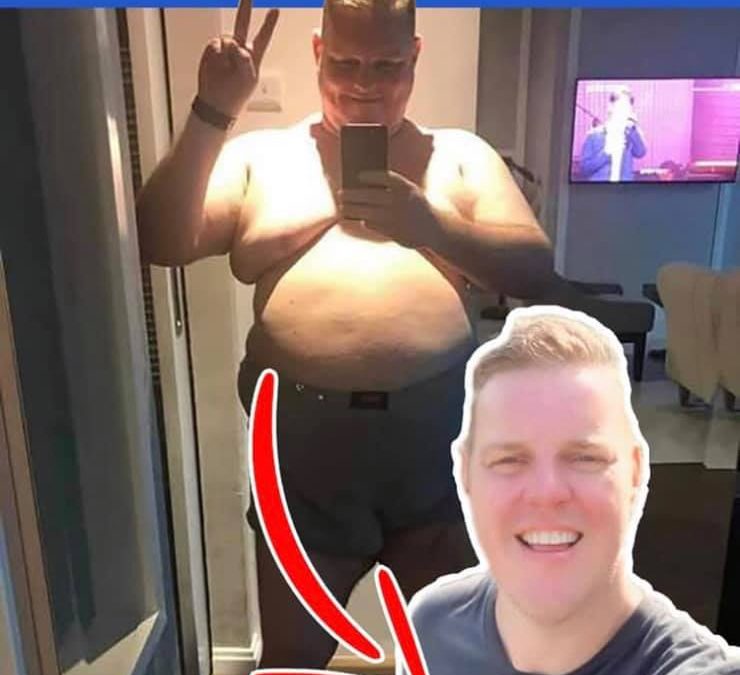 Simon lost over 110lb in 7 months after waking up and deciding enough was enough.

His weight piled on after a car accident that broke his back, with doctors telling him surgery was needed but he may never walk again.

Years of depression and food and alcohol addiction took its toll until he weighed in at 320lb and constantly sick.

In 2018, he saw my documentary pop up on Facebook.

He watched our 90 minute documentary once, then, said it resonated with and inspired him so much he watched it back again.

He then felt even more desire to make a change, started to follow our principles and joined our online members area The Brotherhood.

Watch now to see how Simon broke down his goals into 3 core principles: Mentality, Physicality and Diet.

Discover what influenced him to make the change, and how he lost such an amazing amount of weight in a short space of time.

Best of all, YOU can do this too!